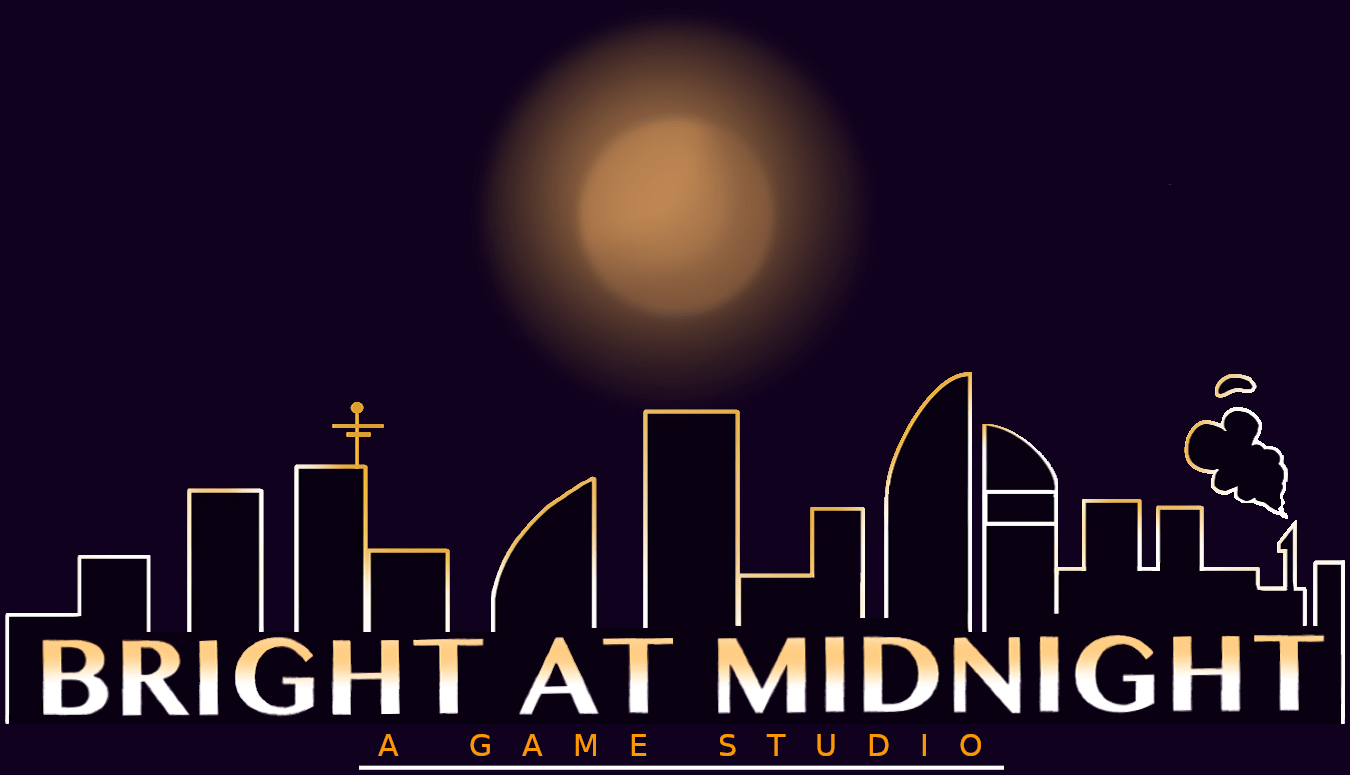 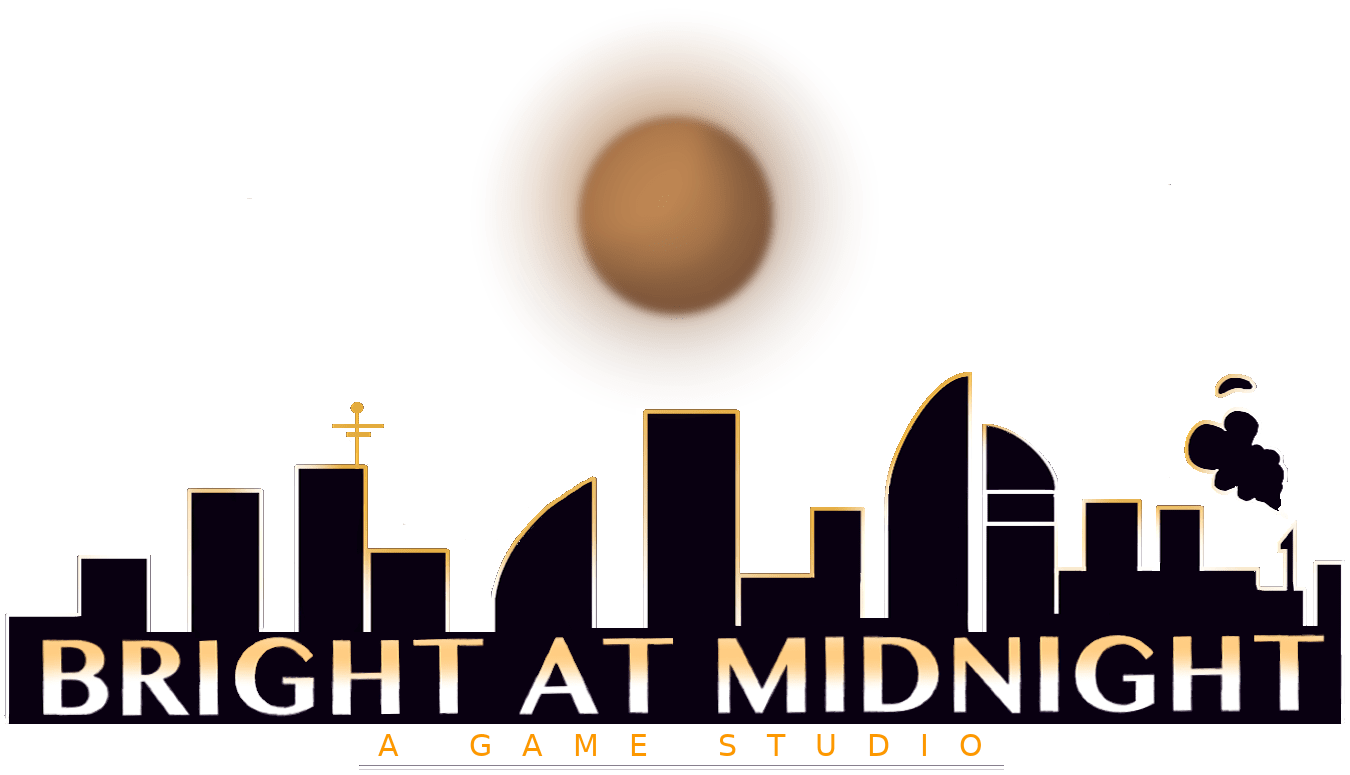 In 2021, Bright at Midnight launched their first game, The Chaser’s Voyage, on Steam’s early access. In it, you take on the role of a desperate space captain and pilot your ship, the Chaser, through dangerous interstellar terrain while shaking off hostile pursuers, such as space pirates and bounty hunters.

Earn money by transporting clients from planet to planet in order to pay off your debt to a notorious pirate lord before it’s too late in this interplanetary sci-fi roguelike!

The Chaser’s gunner and a former UGS soldier and officer. He’s someone who always loves a good fight and blowing stuff up. He’ll aim and fire at incoming objects and pursuing enemies while you focus on flying and managing systems.

The Chaser’s shield operator and your childhood friend. He’s a simple farmhand with no interest in space travel, but got roped into joining the crew in order to help you pay back your debt.

The Chaser’s chief engineer who created the ship herself (with some help from Edwin). She put you in charge of piloting and captaining her ship while she monitors and maintains The Chaser’s engines systems.

The Chaser’s auxiliary systems operator. She controls functions such as the repair drones, communications, and life support. She was a science officer, or “sage”, for the Empire, but resigned when it looked like the war was going to continue escalating.