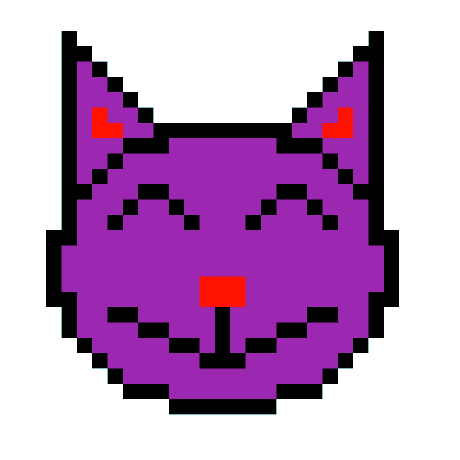 I started making games in unity as programming exercise since 2016 but only in 2018 I finally managed to make my debut game JigCube, in 2020 it was released on the VoxPop Games client. My favourite games are Darwinia (playing it is religious experience to me and is the reason I started making games at all), Gun Metal and first missions of Warzone 2100. I am also a big fan of 1990s – early 2000s CGI.

Kat Purpy is an indie game developer based in Russia. With three games currently on the VoxPop Games platform; Cats Love Heat and JigCube which have a unique style of their own, they’re worth a checkout!

Checkout their official website as well for their latest game development updates and more.