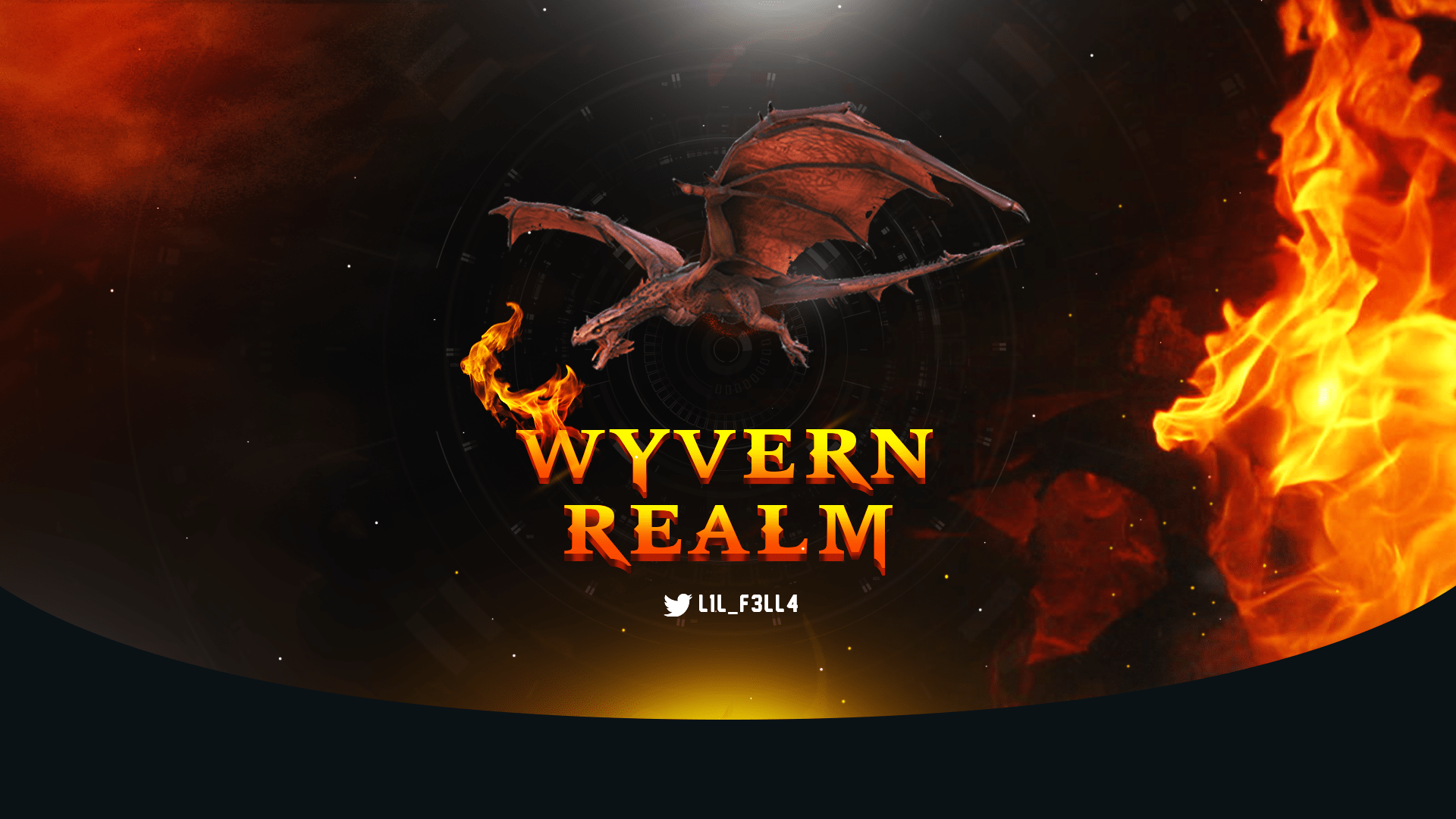 VoxPop Games - Peer 2 Peer Indie Game Platform supporting small Indie Game Developers and Indie Game Streamers! Check them out! Indie World Order - Supporting Indie Developers and their Games! The August Cygnus Pizza Race Tournament is live! You have till 13th to signup & try out to be the next CPR Champion! Check out CPR under the Realm Gaming category!

All streams are currently offline.
Loading...
Scroll left or right to see the other featured streamers 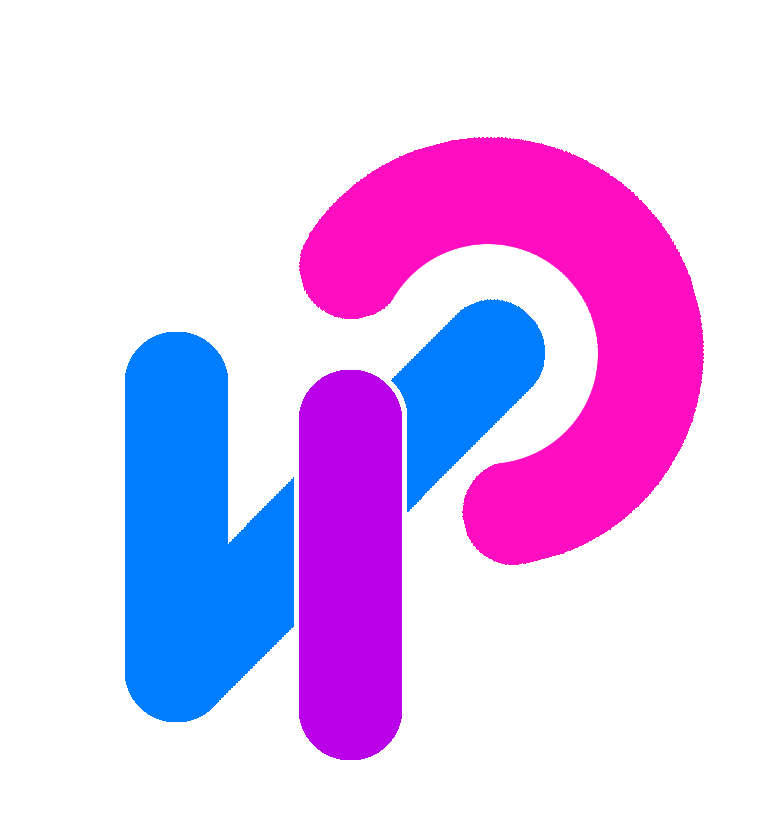 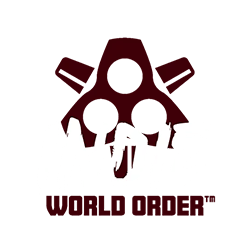 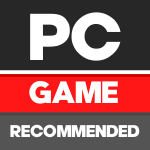 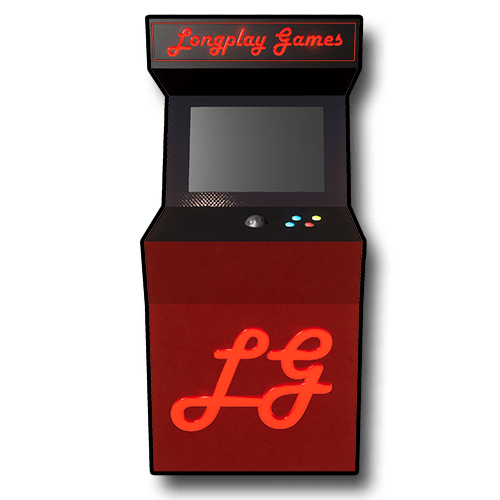 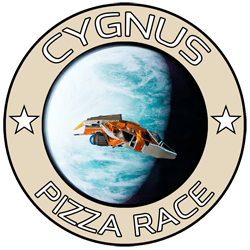 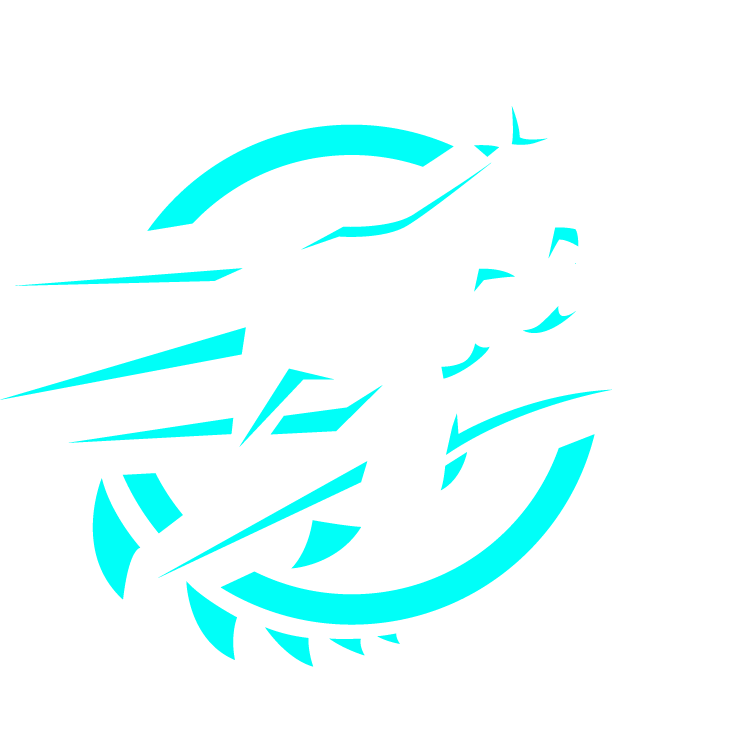 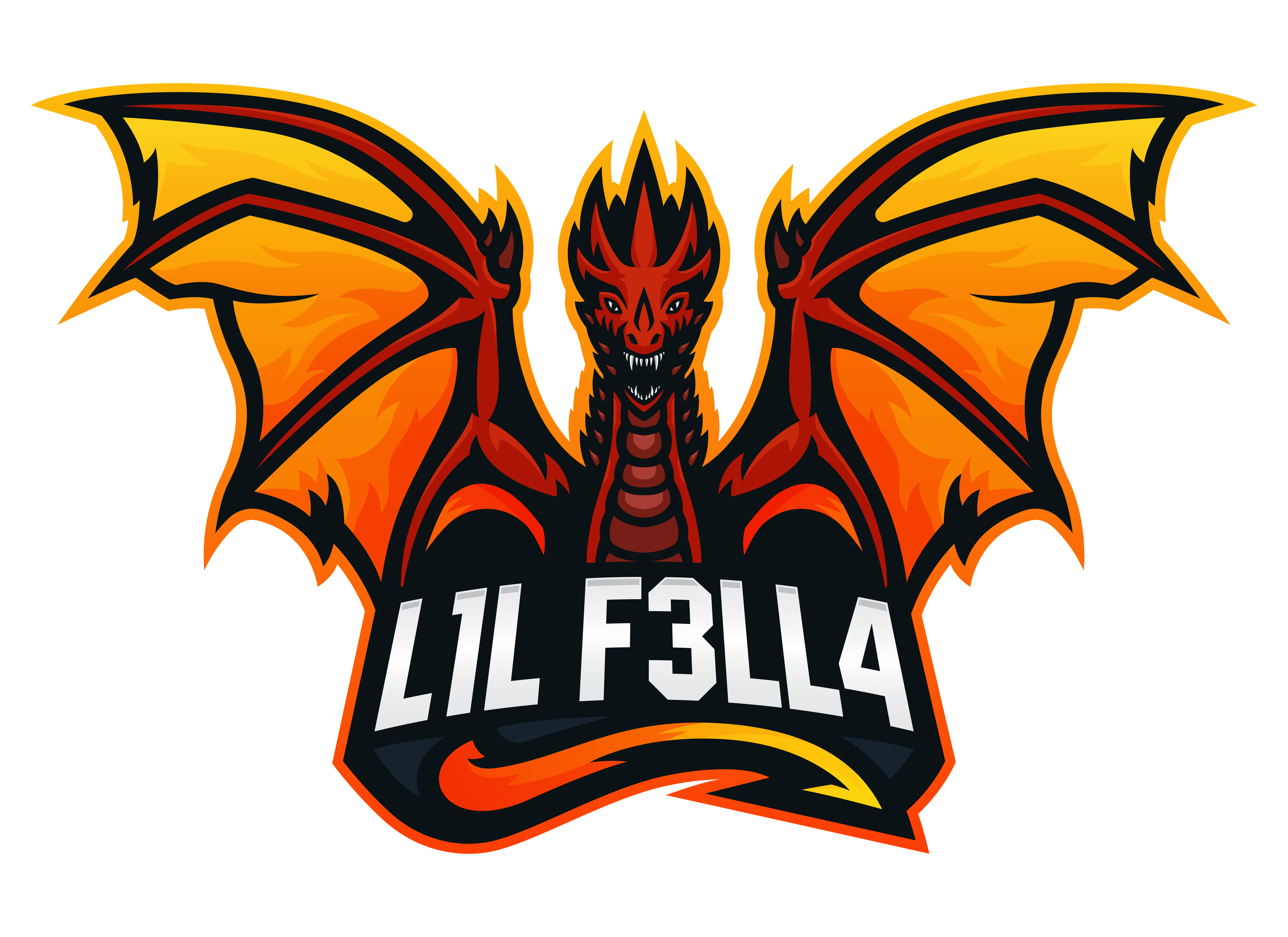 To The Wyvern Realm

The Wyvern Realm is the information hub for Edward Senior’s (aka L1L F3LL4) Twitch community, a central hub with all the information that people need to participate in his streams, community on discord, realm game servers and morel; all in one centralised easy to access place!

However the Wyvern Realm has expanded to become much more than that over time, here we also support fellow content creators that Edward supports or follows  and organisations that he is part of as part of his Twitch streaming.

L1L F3LL4 is part of  the VoxPop Games community as one of their sponsored streaming partners to help support small indie developers and showcase their amazing games on his streams, he also helps out as one of their discord mods as well. 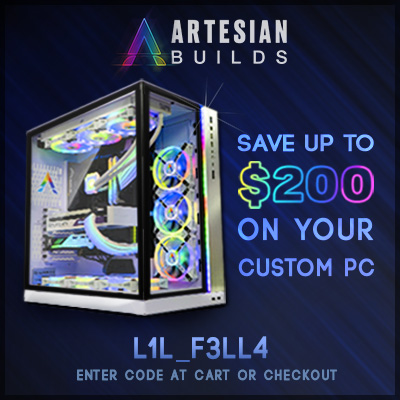 Custom PC Building at its finest

ArtesianBuilds is ready to upgrade your PC to build for you live on their Twitch channel and have it shipped to you in just 3-4 weeks! Get up to $200 off by visiting L1L_F3LL4’s referral link and entering his discount code L1L_F3LL4 at checkout!

Hand-built, custom systems begin at just $1,099 or $100/month! DM ArtesianBuilds to talk specs on Twitter, they’ll optimize based on your budget, and ensure you’ve got the discount code applied! 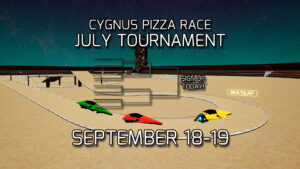 Who will be crowned Septembers Cygnus Pizza Race winner to compete in Decembers champions of champions tournament finale!

Take part and claim your title as the  fastest Pizza Delivery Driver in the Cygnus universe!