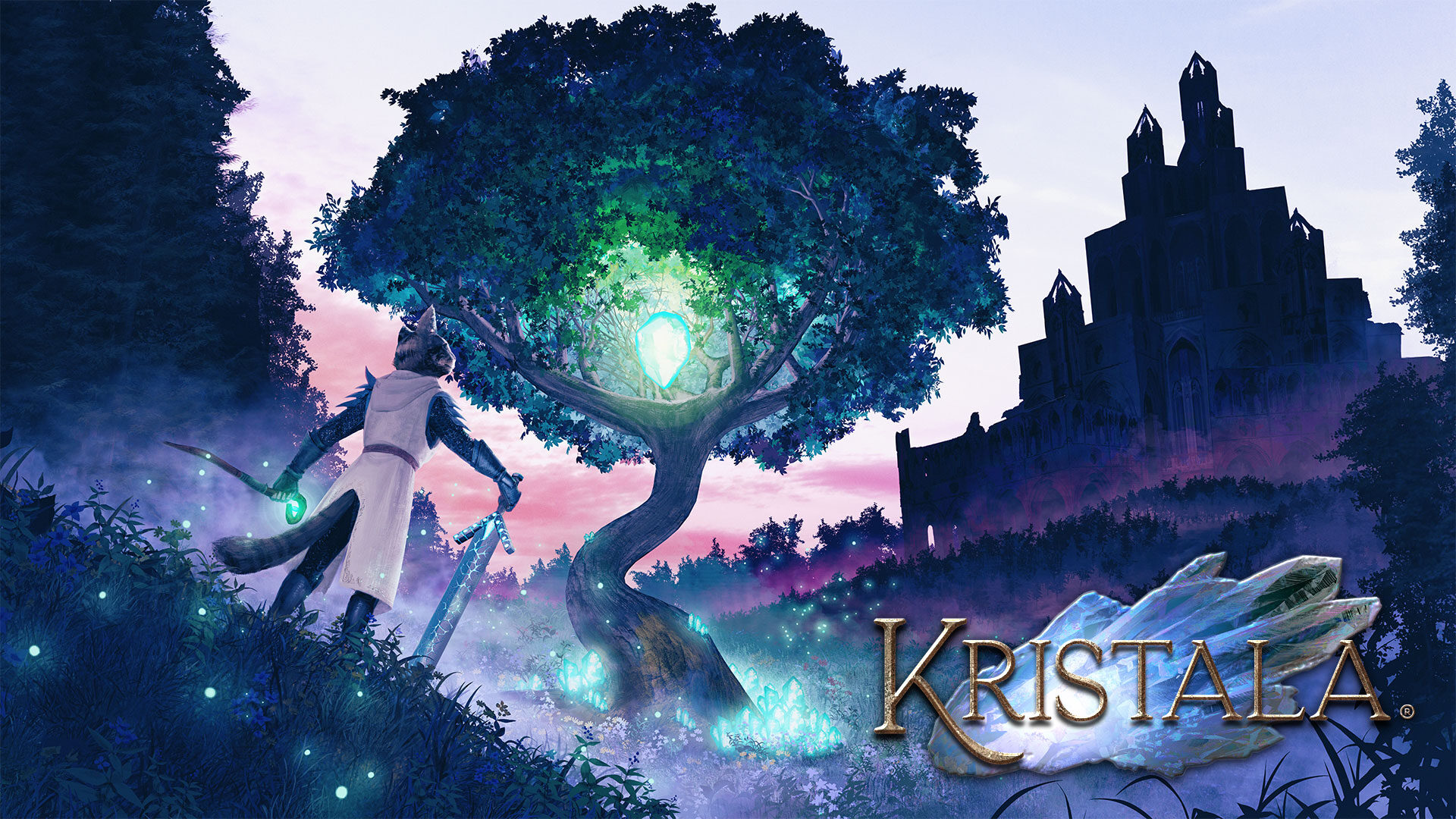 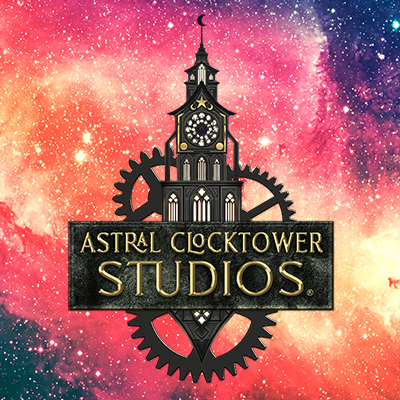 Astral Clocktower Studios is a women-lead independent games studio based in the US, with an impressive team of creators hailing from all over the world.

Backed by a team of 20+ talented developers, Astral Clocktower Studios is a women-lead independent games studio committed to producing and developing only the most unique and engaging audio, visual, and gameplay experiences.

With development for the studio’s inaugural title, Kristala — a 3D Dark Fantasy Action RPG developed with Unreal Engine 4—well underway, the studio aims to do just that.

Transport yourself into the role of the Chosen Raksakkar—a sentient, anthropomorphic feline warrior who must master the six magic specialties of the ancient Sacred Crystal in order to become a famed Raksaka warrior.

As you complete your epic Proving, you must also uncover who’s behind the terrible curse that’s befallen planet Ailur and suddenly transformed its creatures into mutated, bloodthirsty beasts.

Uncover and upgrade a multitude of weapons, spells, armor sets, and additional items as you embark on your Raksaka Proving and strategically battle to restore peace to Ailur. Meet and interact with unique characters while exploring a mysterious fantasy planet that’s overflowing with untold stories ripe for the unraveling.

Stay up to date with game development & more! 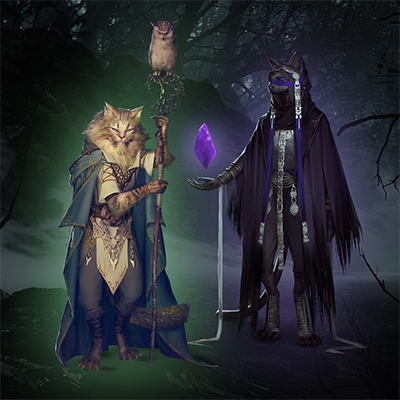 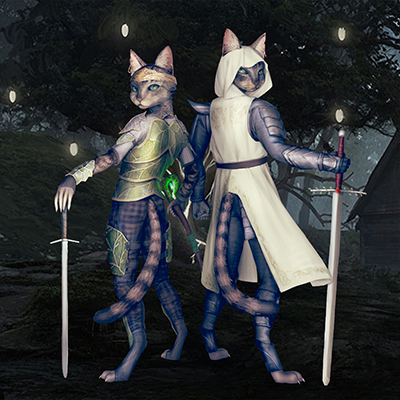 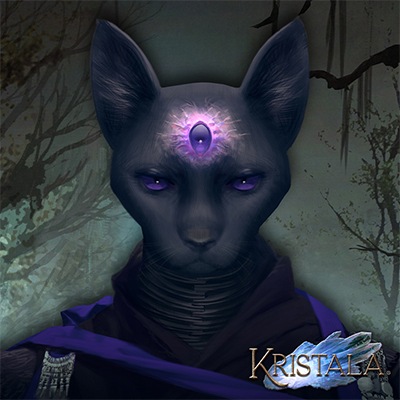