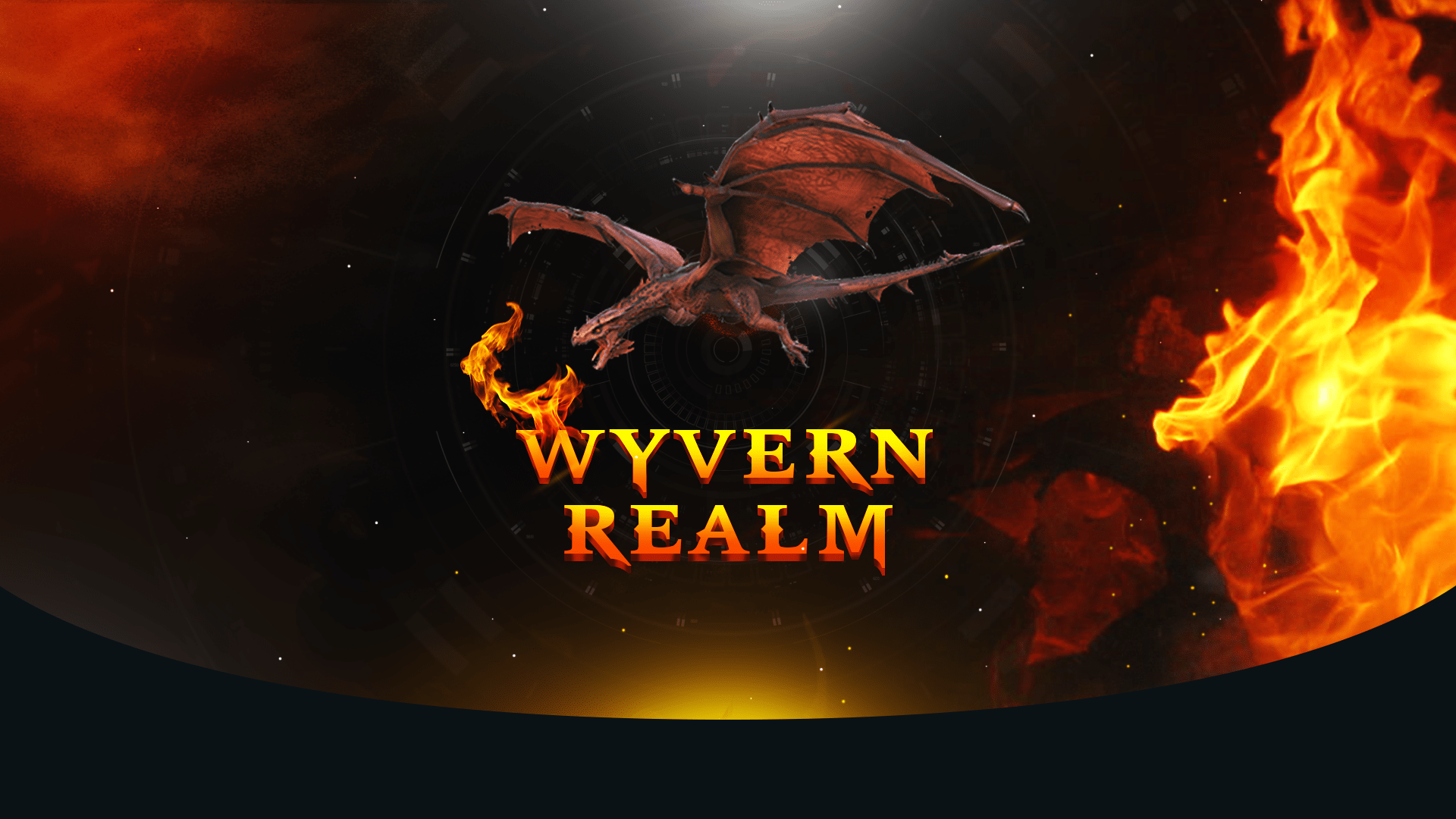 Watch Live directly from the site

Cronos Stampede is a father of three and a veteran of the US Military who streams on Twitch and makes content on YouTube of their gaming or Twitch content.

Cronos Stampede began streaming because their job at the time was such a strain on their mental health that they where contemplating an easy way out and wanted a job that they could actually enjoy and be themselves whilst not having to worry about poverty.

They don’t shy away from tough topics on the Twitch channel and when you pop in who knows what you’ll see! Maybe they’re playing something with friends on their dedicated Co-op day, maybe they’re cussing a certain Indie dev for a particular track design that they’re certain he made to screw them over (insert laughter), maybe they’re dressed up as Bulma in a Bikini for one of their famous Bearded Bikini Streams while talking about the evils of capitalism.

Who knows what will happen on any given stream lol! so come see for yourself and maybe join a wonderful, and growing community.