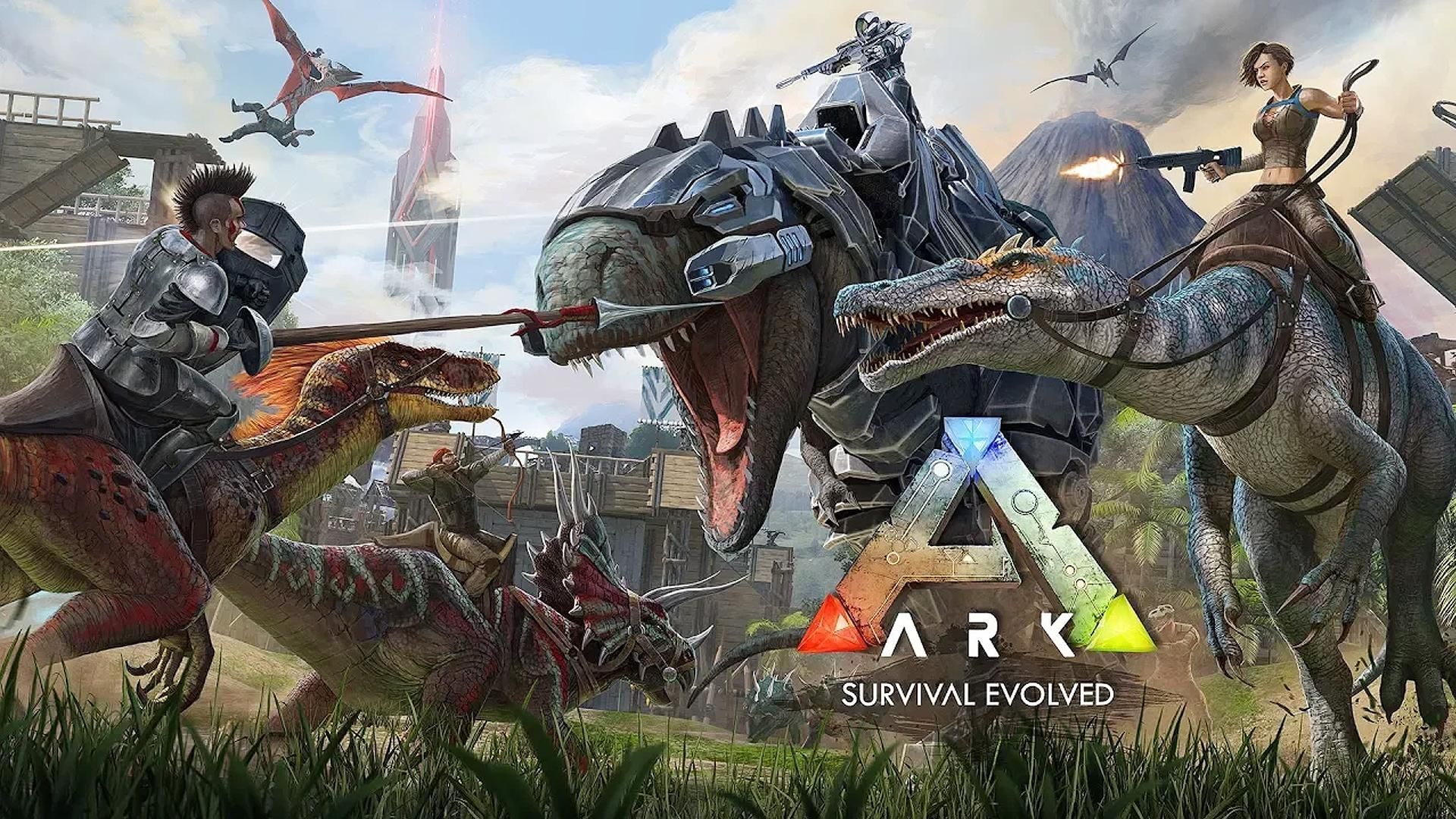 So survivor, you’ve dared to venture further to find more out more about the Wyvern Realm Ark cluster servers? You are a brave one, maybe a little foolish but we sense skill, bravery and wits in you!

The Ark Cluster servers await you, brimming with danger around each corner and step you take, join our fellow intrepid adventurers and explorers as they brave unknown elements, environments and wild dinosaurs. Every action you take will dictate whether you survive or foolishly die.

Can you find a safe haven in time to camp up for the day and night that will follow when your first spawn into the world of Ark Survival Evolved; will you be a lone wolf hunting to survive and obtain the ability to advance in tech to allow you to survive as you delve deeper into our Ark cluster servers world, will you create your own tribe for others to join or even alliance with fellow tribes to work together to prosper in an environment that can be unpredictable?

There is only one way to find out, read further survivor if you dare, and whether the Ark gods are on your side or not…an adventure awaits you on the Wyvern Realm Ark Cluster. 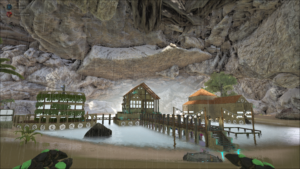 Currently the Ark Cluster servers are in season 5 with the official Ark Survival Evolved DLC maps The Center and Lost Island being used, bringing two amazing environments to play on but two totally different worlds to explore and adventure on.

The current mod list hosts some popular mods like Dino Storage V2 and Awesome Teleporters, you can find a more detailed list via our steam mod list. The mods provide a host of additional game play content and features that you would not usually find on a non modded server giving you a lot more freedom in what can be done like having more build options, ways to tame or even unique costumes to dress your character up in.

There is a community fishing spot on The Center map where players can fish using a fishing rod (ascendant being the best option) to try and obtain useful blue prints, gears, tek items and more which all has been coded in the back end by our amazing Ark admins VolatileAeon and fellow streamer Kriogenic.

There are two streamers streaming gameplay content on the Twitch streaming platform from the Ark Cluster, you can find L1L_F3LL4 and Lordicon adventuring away on the servers, trying to survive those pesky dinosaurs and hoping the Ark gods don’t drop a bombshell or two on them.

With season 6 coming in July (hopefully) with a host of new mod changes, Lost Island being replaced with the modded map Amissa for a few months to allow bugs and other issues to the recently official launch of Fjordur to be fixed to allow a more stable game play for the community plus some fancy dandy back end coding being done by our Ark admins VolatileAeon and Kriogenic to bring some additional features and gameplay content not seen on previous seasons of the Ark cluster.

We will be seeing the immersive taming mod returning to the updated mod list planned for season 6 with some new back end coding, CKFR will be returning just for the Amissa map and there will be some dino mod changes too.

A lot of work has already been done to prepare Season 6 for launch and we hope that it will bring some new fun, features and content for all that are already playing on the servers or potential new players who may consider joining the Wyvern Realm community to find a new home to adventure in.

There will be some new information and little story quips for season 6 which VolatileAeon is keep stum about at the moment, but we know shes got a lot of fun interesting stuff planned for the community, so for now we will just have to let our wild imagination run rampant. 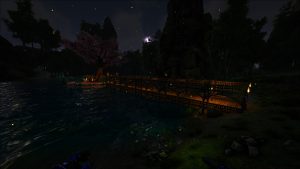 How to join servers

You can find more information on our Ark modded servers via our Ark page which details the requirements to be able to join Ark cluster servers, server rules and various other things you might need to know.

If you’re looking for an Ark Survival Evolved community to play with it will be worth checking out the Wyvern Realm community, with a handful of people playing with varying experience of Ark, its never a dull moment.

The servers are all about having fun and enjoying a game many have a passion for, what’s there not to like about Ark Survival Evolved? Other than the usual odd issue here and there!

Join the Wyvern Realm community discord so you can get to know some of the server players and have a mingle.

We also have two Minecraft servers available to play on for the Wyvern Community, fellow streamers and new comers that might want to join us for some pixel fun and you can catch L1L_F3LL4 and Lordicon streaming game play content.

Also we have a Valheim Plus server in the works which is currently being tested by our fellow streamer and server host Reno219, you can expect him and L1L_F3LL4 to be streaming content from this server once live to the Wyvern Realm community.

L1L F3LL4 is the owner of  the Wyvern Realm website and discord, a long side being a streamer on the Twitch streaming platform primarily streaming survival games like Ark Survival Evolved, Space Engineers, Elite Dangerous, Minecraft and various other games since September 2018.

He also streams indie games from the VoxPop Games platform as one of their Sponsored Streaming Affiliates supporting the VoxPop Games Indie Developer community to showcase their awesome games on his Twitch Channel, he also Mods on the VP Discord as well.